God must be a coon hunter.

God must be a coon hunter. He has to be.

Several weeks ago my daughter and I were walking in the coon woods a couple hundred yards behind my husband and the band of coon hunting brothers. We could occasionally see their light bouncing back and forth between the trees and the moon was shining so brightly that if you let your eyes get good and adjusted to the night you could see like a dim hall light was on and you were a kid sneaking out of your room to raid the pantry in the middle of the night. Wasn't bright by any means, but it'll do.

Well we had a teeny flashlight a friend had let Charlee borrow because she had left hers at home and she insisted that we use that light instead of letting the moon glow. We were walking along a good, well beaten, path with an occasional muddy spot where your rubber boots make a sucking noise from the earth trying to snatch your boot off.

A couple hundred yards into the walk it started getting even muddier and pools of pollen tinged water were standing everywhere. Some were ankle deep, some knee deep and others possibly would go up to my waist or higher...we didn't test them out to see. But as the way got thicker with muck and yuck Charlee began to become more concerned about the light. Minutes back she wasn't shining the light in a strategic manner because the way was easy and required little effort or cause for concern. As the way became so muddy and the water was higher and higher she began to shine the light right where each and every step was going to be placed. She knew that if she could take each step one at a time in a good place that we would eventually make it to our destination.

We heard gun shots ring out up ahead and just by the timing of them we knew they'd walked up on a snake or three. Charlee began to panic a little because we weren't there to snake hunt and she wanted to head back to the truck. We turned around and began to make our way back from where we came from.

She was so concerned with getting back to the truck she kept shining her light way into the distance to try and spot the truck. Mind you the truck was hundred of yards away so what was she really going to accomplish by shinning the light so far ahead...She stumbled over sticks and fallen trees and an occasional boot sucking mud hole. She would flash the light at her feet for a moment to steady her feet, but quickly focus back on the direction of the truck with the light. Every palmetto clump and thick underbrush that snagged her pants leg and did it's best to tangle her up was just one step away from being walked around, yet if she would just shine her light there she would've already known that.

Though she's 6, she's still a little woman and you know you can't tell us anything. She had to fumble her way out of those woods only occasionally checking in with me to be sure that we were indeed walking back in the right direction. As I assured her and followed behind her I learned a thing or two.

Each and every step we take can be a well thought out move or haphazardly not given much thought. When we carefully are concerned about where we are more than where we are going it somehow gets us exactly where we need to be. Just like Charlee, when danger or fear strikes we tend to lose focus, put it in reverse and forget everything we've been doing that got us this far. Charlee was so focused on getting back to the truck that she stumbled the entire way. What should've been a 10 minute walk turned into much more than that. She came out with thorns and scratches when that wasn't even necessary.

We do the same exact thing in life everyday. Instead of prayerfully considering something we ask our head or our heart what they think. The Bible says to do everything with prayer and supplication and says our hearts are wicked and deceitful...makes sense to consult with them on our life altering moves...righttt.

We are so consumed with this end result or that result that we can't even do what's most important in the present. We want THAT house. And THAT job. And THAT car. And THAT boy or girl. And THAT thing. So bad. That we are making moves and losing focus on what each step should look like. We're shinning our light way down the road to try and see what's ahead when what we should be worried about is where we are now.

If we are faithful and steadfast in each and every step then we will end up exactly where we should. We have no business worrying about the 400 yards of path we have left. That's God's. God's in the tomorrow. God's already up there and He's cutting a clear path for us. We just have to take it one solid step at a time. The Bible says to not worry about tomorrow because it can worry about itself. Focus on the present, give energy to today and what you can do here and now. Let God direct your steps, even the ones in the woods.

And we'll just leave it at that. 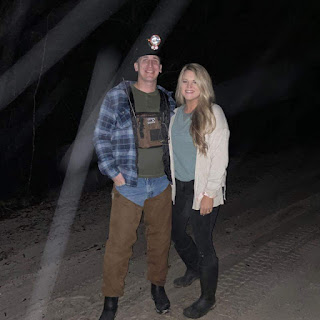 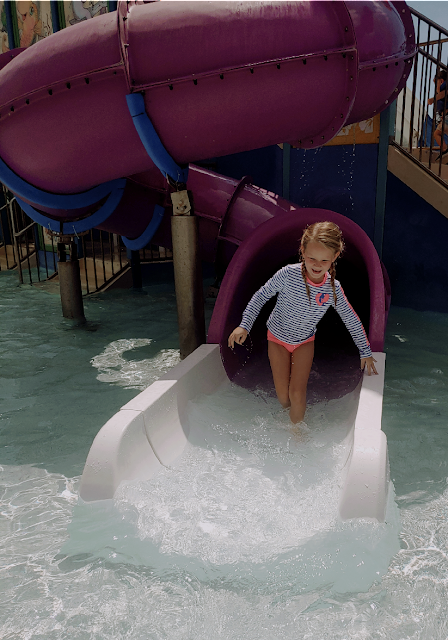 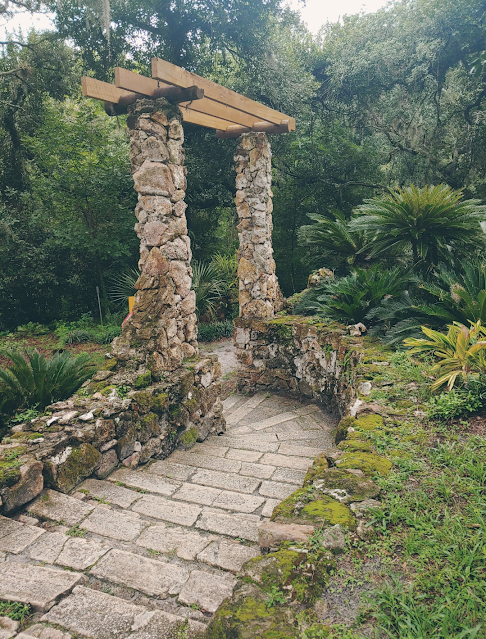